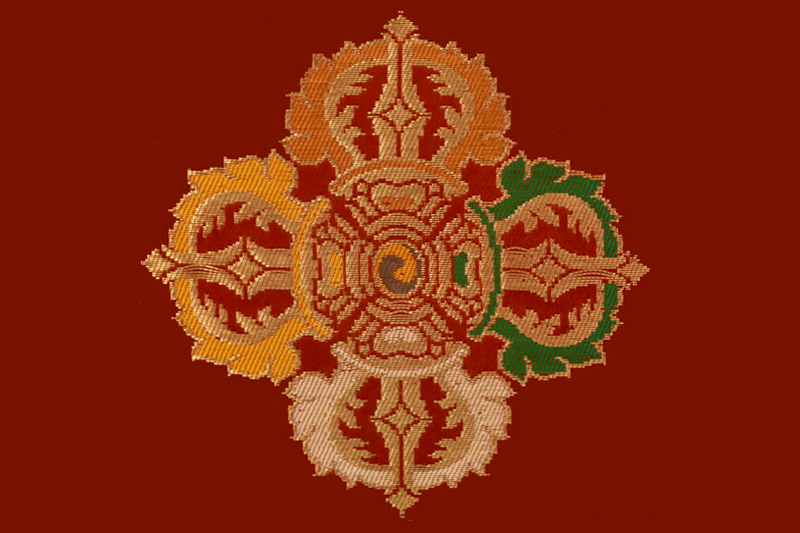 By:  John Jennings, President, KCC Board

In case you missed the notice in the Community Listserve, I’m happy to announce that at its July 2022 meeting, the KCC Board approved an Action Plan to intentionally implement KCC’s Inclusivity Policy that was adopted by the Board in August 2021. The Action Plan identifies goals, objectives and specific actions to be taken.

While policy clearly falls in the Board’s domain, it often requires many more people across the organization to identify the need, then develop and implement it. Policy serves as a guiding principle and forms part of our identity. But policy also needs to be made active through implementation, in this case through an Action Plan.

The need for an Inclusivity Policy was identified a number of years ago, even pre-Covid, by an active group of women sangha members and others feeling marginalized. It was clear that KCC needed to evolve with the times and be true to our spiritual pillar of equanimity and compassion for all beings. But it was not at all clear how to take that from the spiritual dimension to the practical day-to-day activities of KCC.

In addition to the internal pressure to do something, there was some pressure from outside the organization, specifically the growing calls for gender equality (amplified by the #MeToo Movement), and sangha members’ encouragement for equal access for all and against any direct or indirect discrimination. This was further reinforced by the visit and teachings of Lama Rod Owens, as well as the actions of other dharma centers in the US.

The catalyst to finally drive action came from calls from several sangha members to post an explanatory sign in front of our urban center, much like what was happening all over the city and the US. This launched a debate over a sign versus other ways of communicating our stance on the issue, and specifically what we believed in and stood for. Women sangha leaders and the Board agreed that we needed more than a sign to demonstrate our commitment to the ideals of Inclusivity. Thus, the need for a statement on the website arose along with something behind the statement, a policy.

Policy First, Action Plan Later
Due to the importance of this, the Board felt the policy needed to be couched in the Buddhist teachings. As a result, it was assigned to Lama Eric and the Program Council (PC) to take a first cut at the overarching statement and a policy.

Lama Eric asked the PC to do research on what other Buddhist organizations were doing or saying. Lama Eric then took it upon himself to craft some specific language and then passed it back to the Board to refine it into a policy.

It was clear the Board needed a task force or committee to work on this. Rosemarie Sweet graciously agreed to head up a team and Linda Besant and Ryan Fitz joined from the Board, and Zopa Herron consulted.

By early July of 2021, a draft was ready for Board review and also given to KCC’s Equanimity and Inclusion Group for comment. After a few rounds of discussion and revisions, a final policy was approved in August with the intent to begin work on an Action Plan soon after.

[Continued from the Newsletter]

And the Action Plan?
In December, the Board began discussion around developing the Action Plan. There was a lot of passion and enthusiasm around this critical step to actualize our policy. The same task force that worked on the Policy (Rosemarie Sweet, Linda Besant and Ryan Fitz) regrouped to work on the Plan.

Around March, when Lama Eric returned from personal retreat, the team drew him in to work with them on the Plan.

The team began the complex task of writing out a draft Action Plan consistent with the policy. Rosemarie Sweet crafted the core set of actions to form the new draft with significant contributions by Linda Besant and Ryan Fitz. Lama Eric then reviewed this version and the team prepared a revised draft for Board approval. A round of Board review resulted in some additional language adjustments and a final version was approved at the July meeting.

Taking a Closer Look
The resulting Plan has four goals, 19 Objectives and 24 Actions. It also identifies who is
responsible for implementing each action and a timeline. While everyone is encouraged to become familiar with the Policy and Action Plan, let’s review a sample instead of going over the whole plan – just one goal, one objective and related actions.

Looking at one goal and objective from the plan:

Goal 3: Work to understand and reckon with our blind spots related to racism, sexism and other forms of oppression.

This goal has many objectives. Here we look at one specifically:

Objective: Educate ourselves on the history of women in Buddhism, from the time of Buddha to the present. Strive to increase teachings from women Buddhist teachers.

Two actions have been developed for this Objective.

Action: Include at least one class or retreat per year focused on women in Buddhism.
Action: As we gain broader understanding, begin incorporating the perspectives of female Buddhists into our language and teachings.

The assigned responsible parties to work on this are Lama Eric and the Program Council
(Programming). The timeline is ongoing because of the expected amount of work needed and the need for supportive teachings on an annual basis.

Although the Action Plan has been approved and posted, it is a work in progress with Board and Lama commitment to review it annually to make any improvements needed.

Deep gratitude to all the people who contributed to making this happen: those seeing the need, those urging action, and those who did the detailed work.