SCOL is designed to house up to 16 retreatants in cabins and dormitories in a cloistered environment for retreats as long as several years. Built with two wings, the central administration and kitchen building allows for men and women to participate in retreats simultaneously while remaining in separate cloisters.

SCOL is managed by the SCOL Service Group, which focuses on the maintenance and care of the property. Work parties are organized to do repairs and maintenance and to address fire risk on the land around the buildings.

In 2001, KCC purchased 240 acres of wooded land north of Goldendale, Washington. Over the next decade, the community built a facility designed to accommodate retreats of all lengths, including fully cloistered, traditional three-year retreats like the one that concluded in 2018. The SCOL Team is looking for some items for use at our retreat center near Goldendale. Thanksgiving at KCC and SCOL

The KCC community celebrated Thanksgiving at the Portland Center and SCOL. Greetings People of KCC, On October 8th, we will host the first SCOL work party of the fall. Activities will be somewhat weather dependent, but may include: painting, weeding, dragging […]

The ADA-compliant long retreat facility is designed to house up to 16 retreatants in cabins and dormitories in a cloistered environment for retreats as long as several years. Meals are provided and cooked on-site.  Built with two wings, the central administration and kitchen building allows for men and women to participate in retreats simultaneously while remaining in separate cloisters. A multi-use facility, Ser Chö Ösel Ling was also designed and zoned to accommodate retreats of shorter lengths when long retreats are not underway. 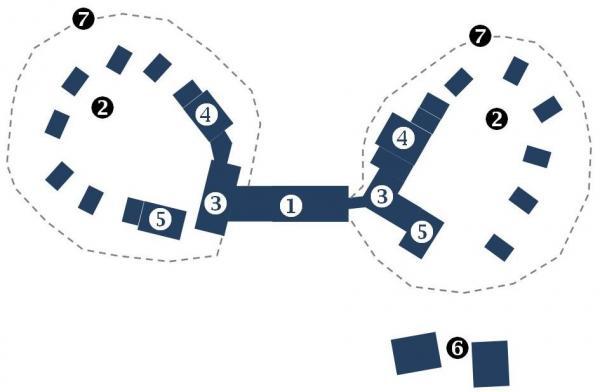 1) Central Kitchen/Administration Building. The retreat cloister was designed to make it easier for cooks to serve both wings from a central hub during retreat. At the center of the facility is a large commercial kitchen, designed to handle the needs of small or large retreats. During long retreat, this section of the cloister will be closed off to the retreatants but remain accessible to staff and cooks.
2) Retreat Cabins. Each wing of the cloister contains eight individual cabins, two of which are ADA certified (four in all). The cabins are designed to house one retreatant on long retreats but can be used as double-occupancy housing for shorter retreats. When no retreats are scheduled, the cabins may be used for individual retreats.
3) Bathrooms and Dining Halls. Each wing contains a bath house and dining hall. The dining rooms are connected to the central kitchen facility for ease of service, but also open out onto the cloisters for retreatant access.
4) Meditation Halls. These graceful, tall spaces will serve retreatants during group meditation. Designed to capture light even during the long winters, they are the centerpieces of the facility. The North Wing meditation hall can accommodate retreats of up to 27; the South Wing was designed to be slightly larger to accommodate up to 40 short-term retreatants when long retreats are not in session.
Exercise Halls. These spaces are designed for specific practices during long retreat, and serve as dorms, yoga halls, or meeting spaces at other times.
5 & 6) Staff and Teacher Quarters. During long retreats, staff will live full-time at the cloister in support of the retreatants. The retreat teacher will stay on site for roughly one week per month. These residences will be furnished with private baths and kitchenettes .
7) Fence. The final piece of the cloister is a fence that will enclose each wing, protecting retreatants from visitors and allowing, as much as possible, for full withdrawal from the activities of day-to-day life. 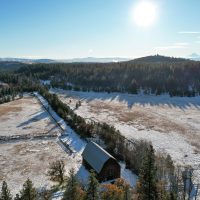 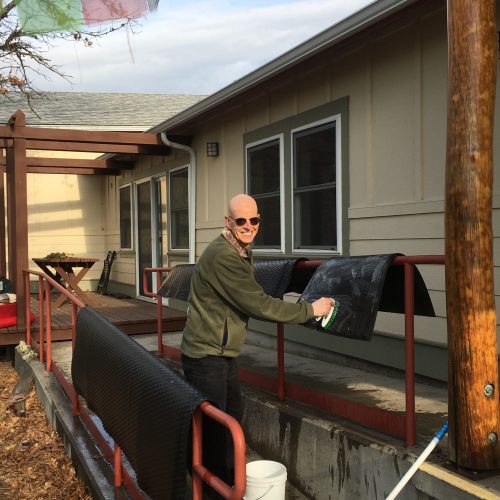 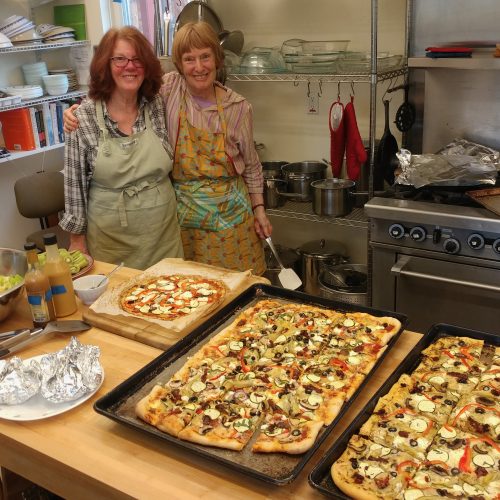 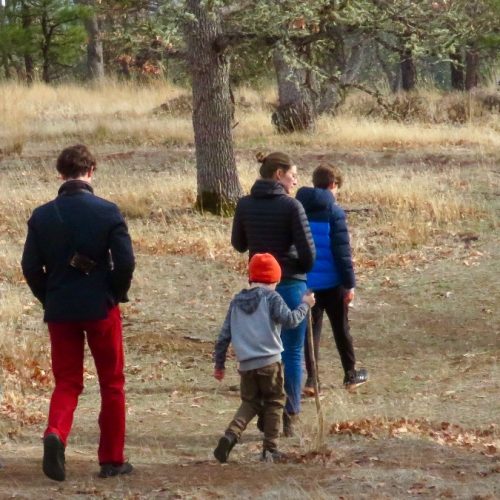 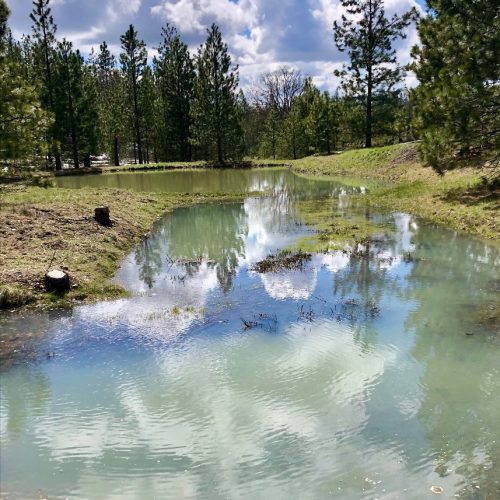 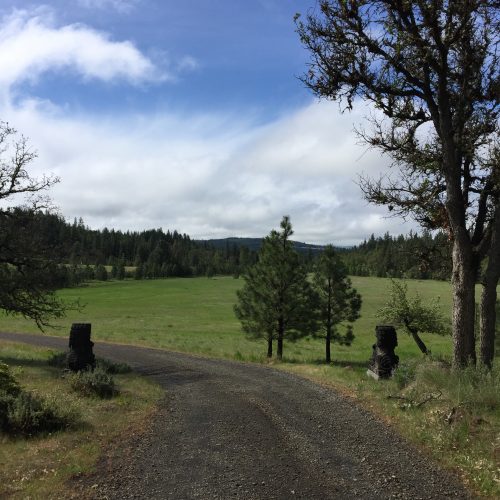 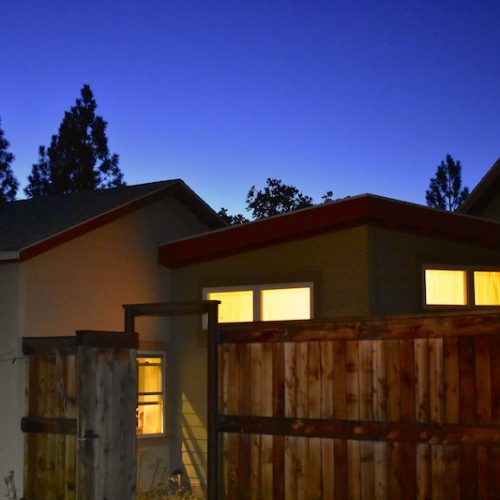 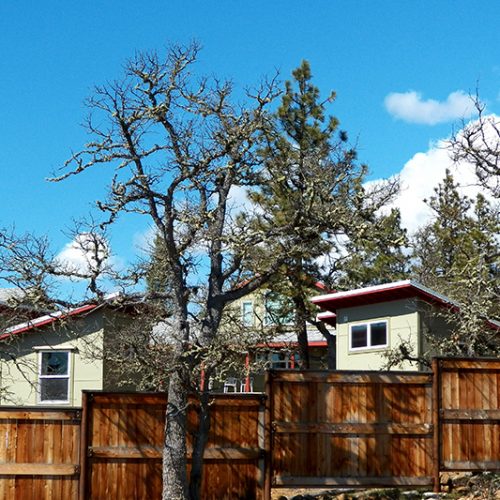 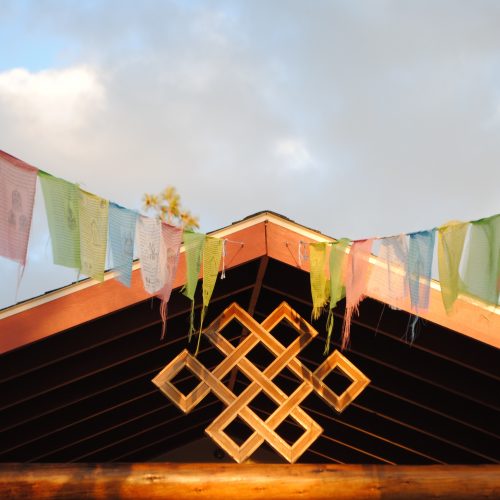 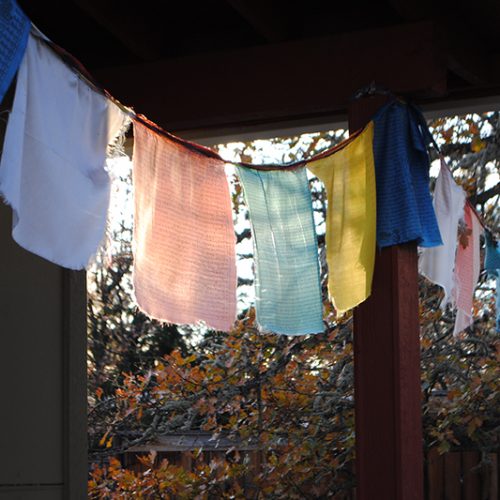 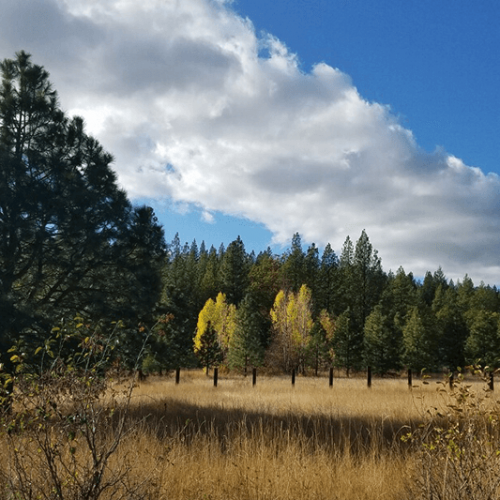 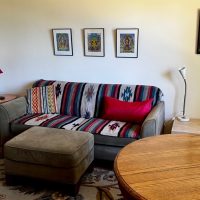 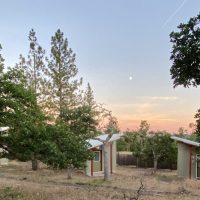